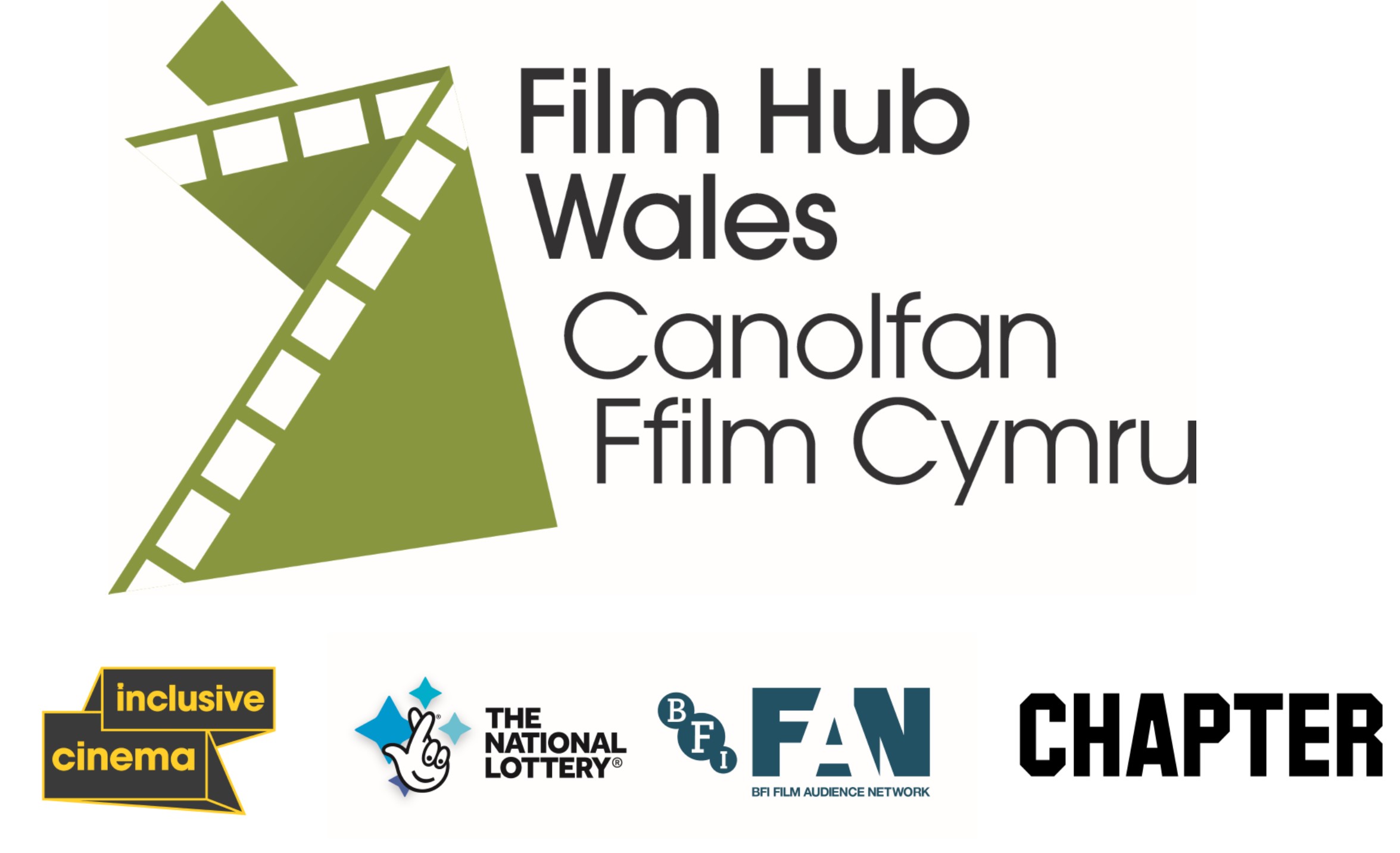 Film Hub Wales aims to celebrates Welsh storytelling across Wales, the UK and internationally. Their ambition is for Welsh film to stand alongside quality independent and foreign language titles worldwide. Building on their Made in Wales strategy, and in collaboration with over 25 Welsh screen partners, they will be researching and developing the best ways to deliver a clear message for the digital generation to increase the awareness and appeal of Welsh screen content.

Film Hub Wales (FHW) is part of a UK wide network of hubs funded by the British Film Institute (BFI) to form the Film Audience Network (FAN), with Chapter appointed as the Film Hub Lead Organisation (FHLO) in Wales. 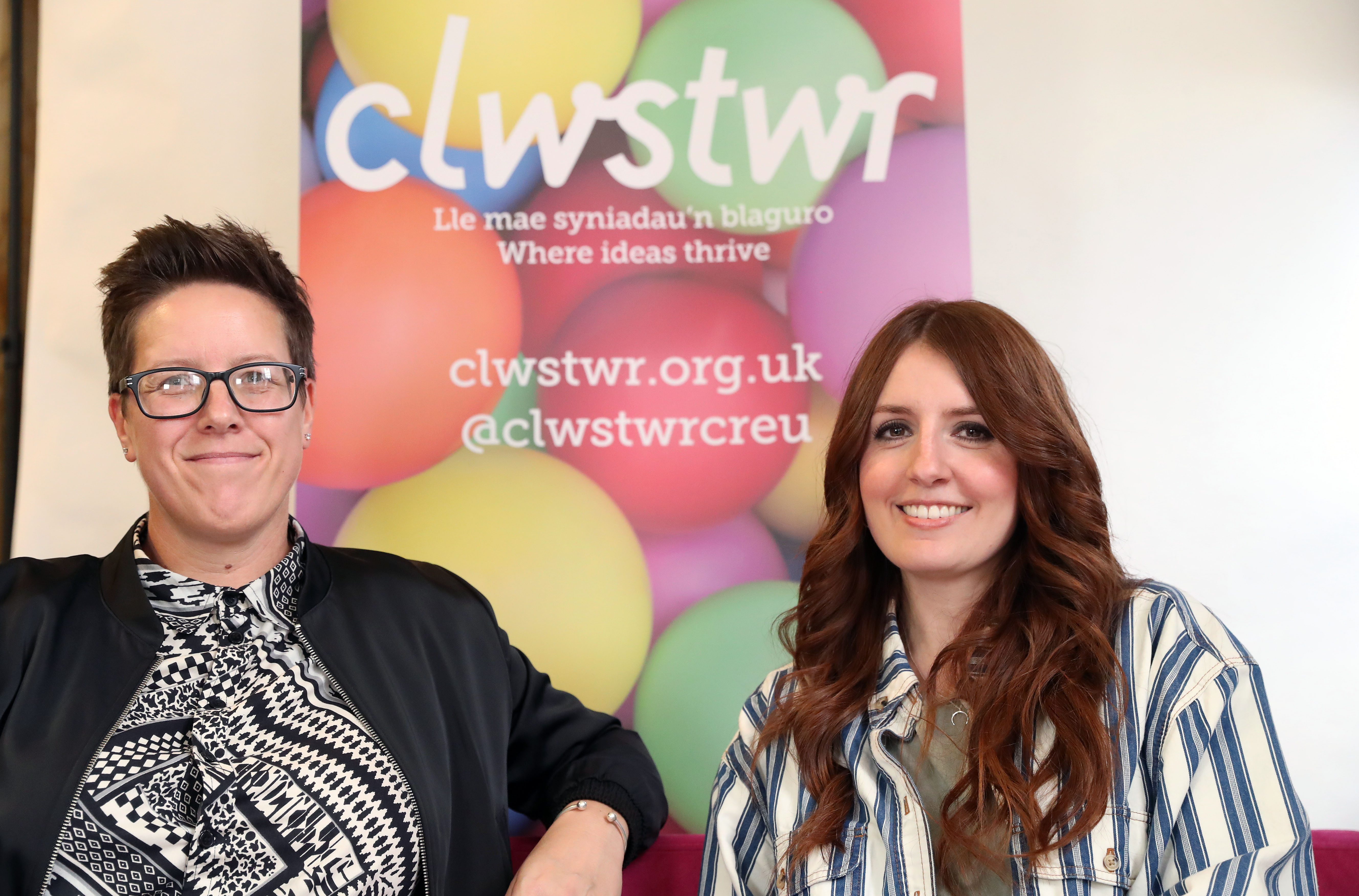