Clwstwr has announced the 33 new innovation projects which will form our 2020 cohort.

The latest cohort of creatives will address a diverse set of challenges – testing vertical video techniques, examining forms of virtual production and improving energy use in the screen industries.

There is also work being done to make news more accessible to wider audiences – including children, neurodivergent people and those who speak minority languages. Winning projects also crossover with sectors including healthcare, transport and tourism.

In addition, 10 freelancers will be supported to develop innovations including virtual art experiences, a digital heritage walk, micro-form drama on social media and a video game fundraising platform.

Professor Justin Lewis, Director of Clwstwr, said: "It’s exciting to have the chance to help make such a diversity of ideas come alive and to invest in such a range of talent. We have companies from film and TV, gaming, immersive technology, journalism, theatre, festivals, green energy, healthcare, music, visual art and many other creative sectors coming together with the shared ambition of making Wales a leader in media innovation.

Producer, director and writer Rebecca Hardy is part of the 2020 cohort. Her project, Reel Reality, will research and develop a mobile platform for sharing screen content and mapping film and TV locations.

Rebecca, who received seed funding from Clwstwr earlier in the year to develop her idea into a project, said: "The support through Clwstwr so far has been exemplary - not only has it enabled me to develop Reel Reality, it has supported my business and future plans.

"For my ideas and abilities to be recognised in this way really helps to raise my work to a new level.

"I’ve been able to set up a limited company which will focus on developing immersive experiences and apps as well as nurturing my film work and the crossovers between these creative outlets.”

Lord Dafydd Elis-Thomas, Deputy Minister for Culture, said: "Our significant investment in Clwstwr is such an important vote of confidence in the creative industries in Wales, which is quickly becoming a hub of UK creativity. I hope this new cohort of projects can become a focal point of creative innovation in the city and in turn lead to new commercial successes.

"Now and in the future the creative industries will be a vitally important socio-economic driver as we look to push Wales above and beyond the green shoots of prosperity we saw prior to the pandemic."

Clwstwr is funded through the Creative Industries Clusters Programme and is part of the UK Government’s Industrial Strategy and by Welsh Government through Creative Wales.

Visit our project pages to read more about all 33 projects. 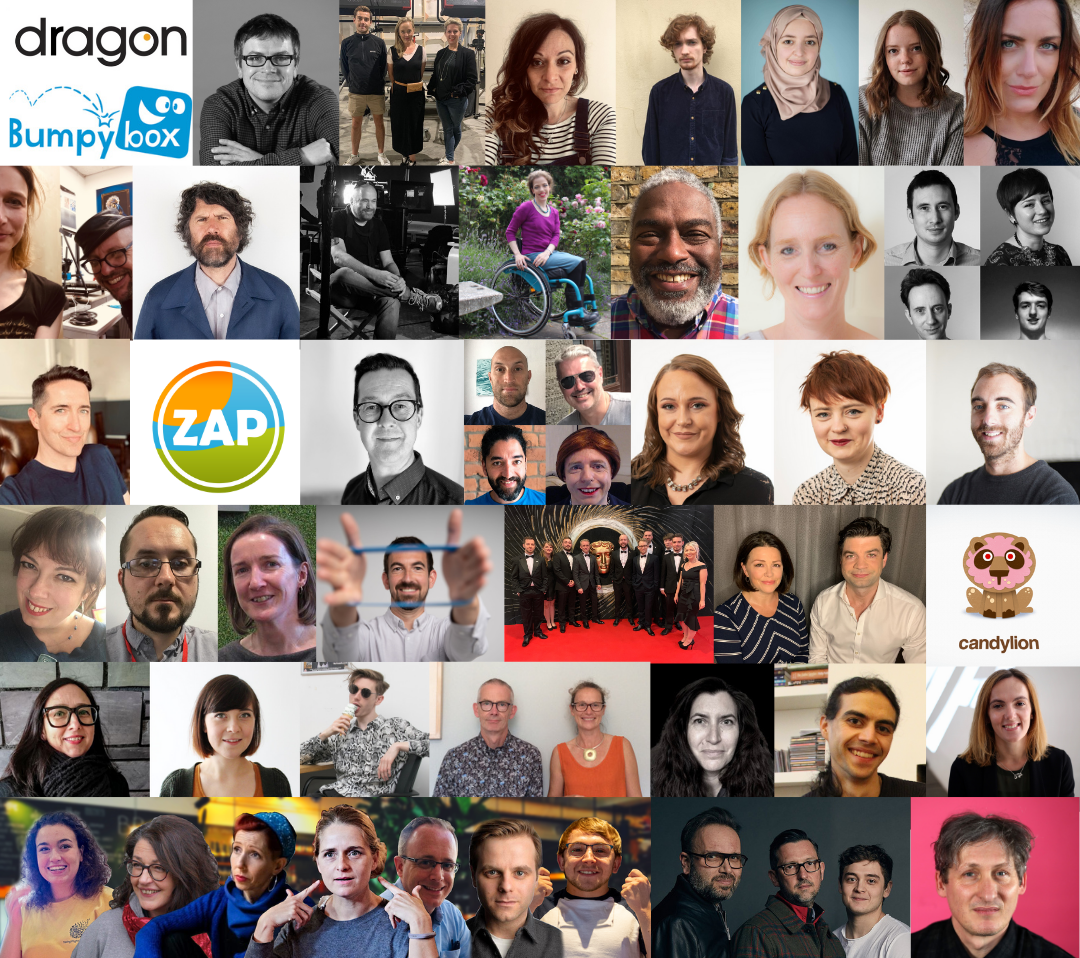